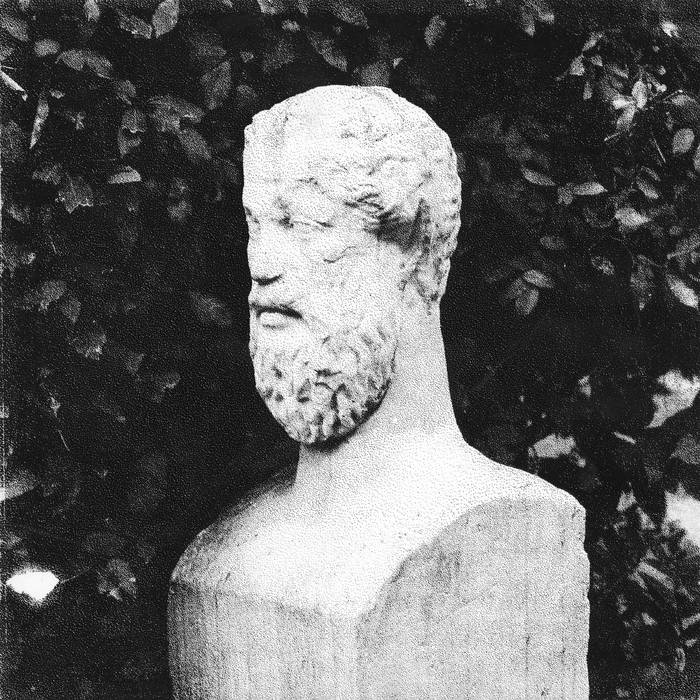 A stone scorcher of an EP to put alongside his classic Aquaplanos with Donato Dozzy, from nearly ten years ago. Four contrasting, deeply atmospheric stages in longing — swingeing and propulsive to blissed-out and bittersweet. Terse but charged; hypnotic, never bludgeoning; soulful and warmly crafted, never mechanical.

Says Nuel — ‘Unveiled consists of live recordings made on the same great day: 03/10/2015. The inspiration comes from a woman, the record is my reaction to something she unveiled. The record is about really strong feelings, relationships and mental projections… a sexy record for me. After that recording session I found these tracks so appealing that I decided to keep them in that form, a document of that day.’

« Elegantly stripped-down BC techno and kosmische space waltz from Italy’s Nuel - esteemed ov Aquaplano with Donato Dozzy - for a heavier contrast to his Hyperboreal album and making a fine partner to The Aquaplano Sessions.

He’s right on with the lissom, detailed dub techno dynamic of OK Face - likely one of the best BC-style cuts you’ll hear in 2016, whilst the rest moves progressively away from that core into orbit with the lush, feathered tones of Aphrobite and venusian waltz Morning Loving, culminating the hypnotic sedation M_Animal. Sterling work. »


« The sleeve of Nuel's first Latency record, bearing a photograph of a Greek statue and screenprinted with an intense black ink, is an apt prologue for the music inside—Unveiledis both beautiful and weighty. This is expected from an artist like Nuel, real name Manuel Fogliata. He's best known as half of Aquaplano with Donato Dozzy, and like his collaborator, his solo work maneuvers fluidly through pristine techno and ambient. Fogliata has been silent since the Aquaplano days, but he's returned this year with more abstract aims. On Unveiled, the Italian producer puts aside the turbulence of before, yet his cinematic grandness remains.

"OK Face" is an exception. It's very much Aquaplano techno: dubby, atmospheric and swimming in reverb and delay. The result is mucky and psychedelic, but subtle to the point where it never quite stirs. Fogliata maintains this balance throughout the record, which works better on tracks that are more soundscape than functional. "Aphrobite" is a mood piece suffused with loneliness, tunneling on endlessly with vaporous synths and a single, tapping drum. "Morning Loving," the record's prettiest track, has the same density of fluttering textures, but pulses at 30 BPM slower. On "M_Animal," Fogliata puts an oscillating synthesizer over gorgeously blushing ambience. Simple as it is, it capturesUnveiled's sophisticated tranquility at its most striking. »

Nuel is an Italian DJ, live musician and producer who has a reputation for sculpting perfectly hypnotic and meditative sounds.

Bandcamp Daily  your guide to the world of Bandcamp